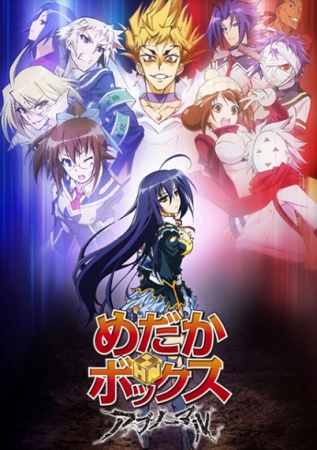 Watch Medaka Box Abnormal Kissanime Online free in HD.
Other name: めだかボックス アブノーマル
Plot Summary: Plot Summary: Medaka Kurokami, the recently elected Student Council President of Hakoniwa Academy, has instituted a suggestion box in order to collect suggestions and improvements from fellow academy students. Together with Zenkichi Hitoyoshi, she solves problems, from finding lost dogs to cleaning up club buildings and even fixing personalities. During the course of the series, Kouki Akune and Mogana Kikaijima are recruited to the Student Council to help improve the school. Soon, the Student Council discovers the existence of the Flask Plan, supervised by the Hakoniwa Academy Chairman in order to experiment on students with supernatural abilities, dubbed as “Abnormals”. The goal of the project is to find a way to mass produce Abnormal beings. However, once a method is found, the students of Hakoniwa Academy will be forced to endure the vicious tests which will result in the death of most of the students. After battling many foes, the Student Council are able to put a stop to the Flask Plan. However, the results of their success are short-lived with the immediate introduction of Misogi Kumagawa, a teenage boy with a powerful abnormality. Using a school rule, he threatens to usurp Medaka’s Student Council with one of his own.
Genre: Action, Comedy, Martial Arts, School, Shounen, Super Power
Released: 2012
Status: Completed 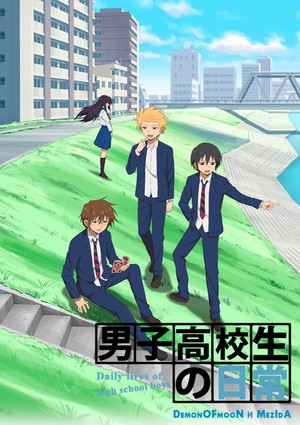 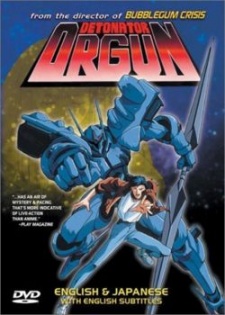 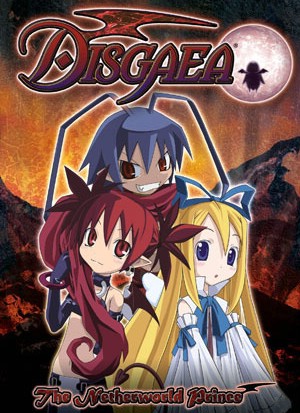 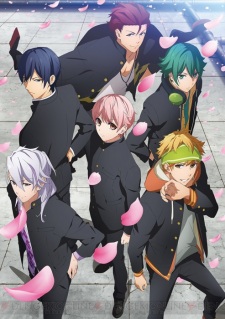 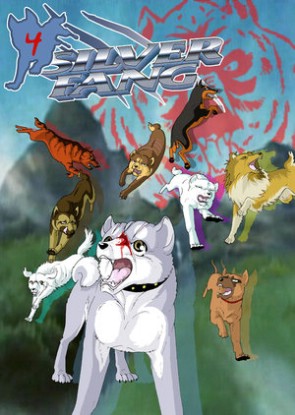 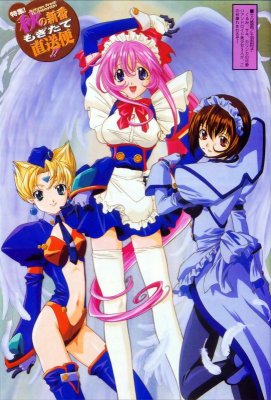 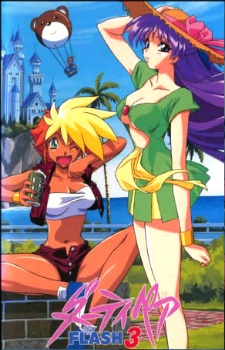 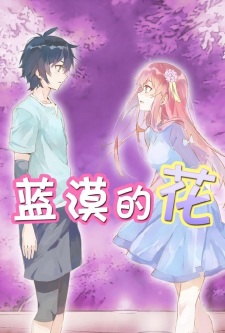 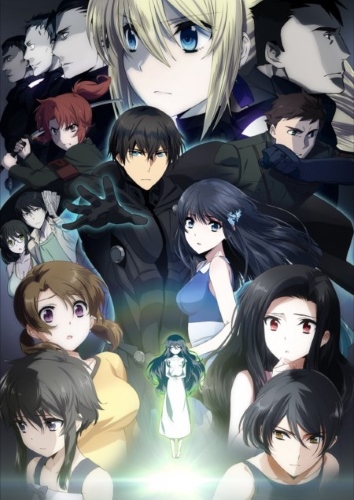 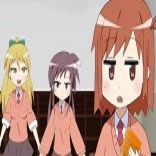 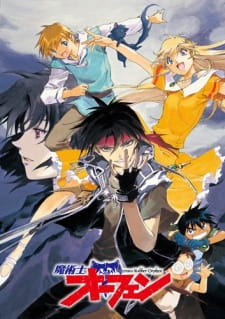 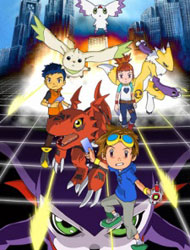 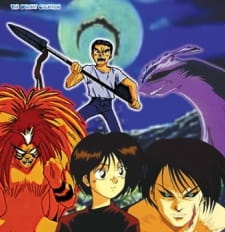 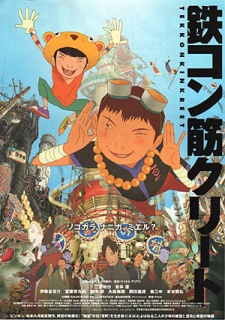 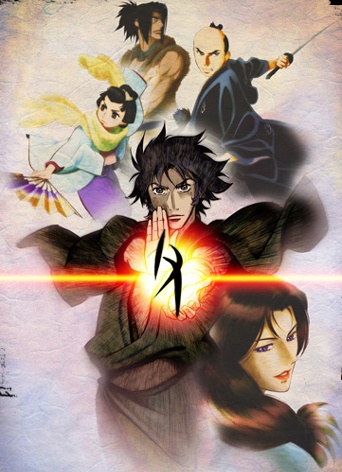 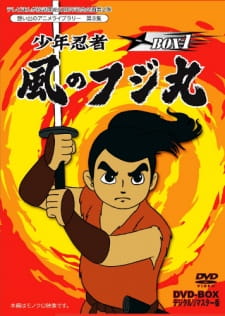 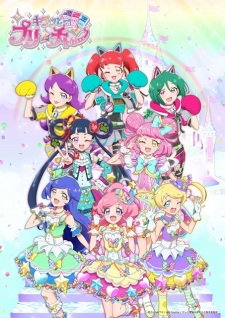 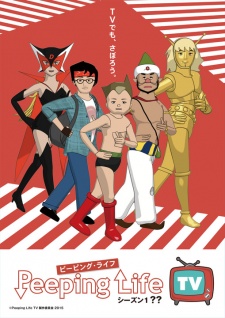 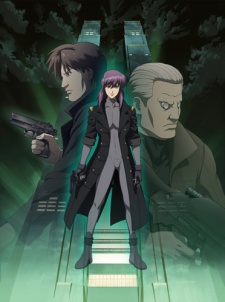 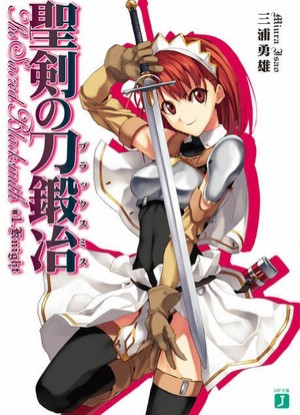 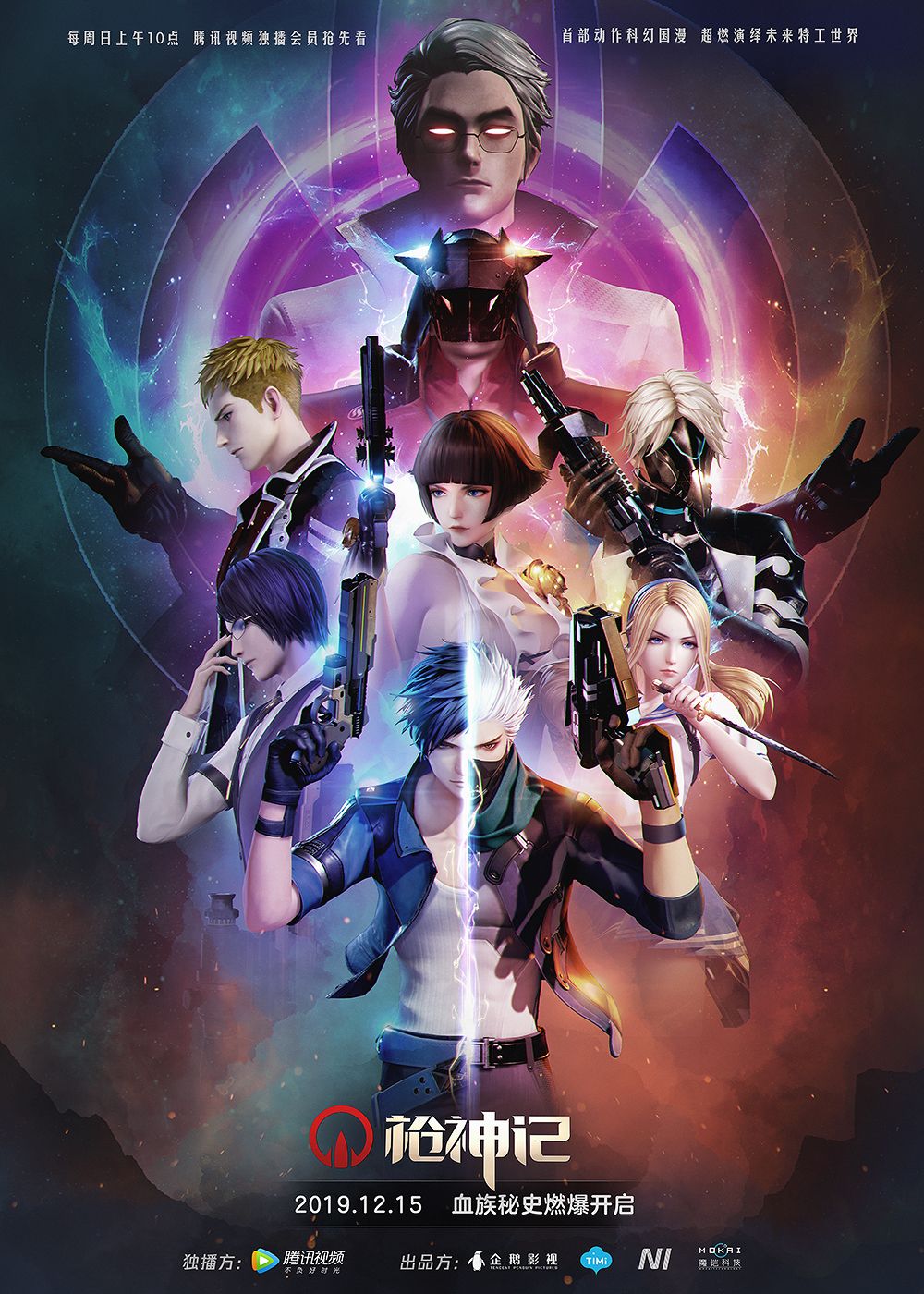 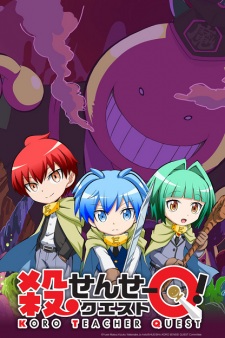 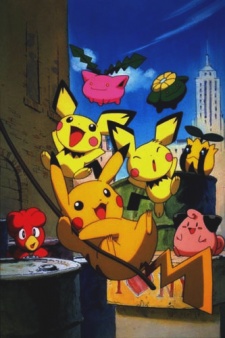 Fist of the North Star: The Legend of Raoh 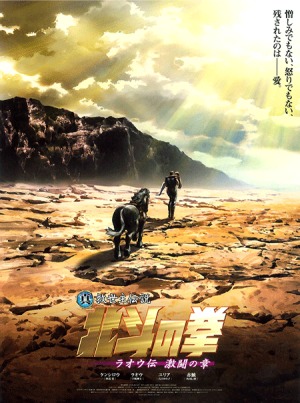 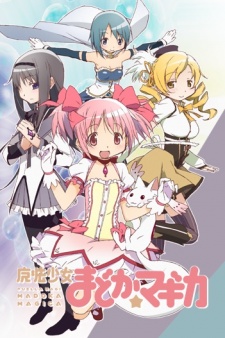 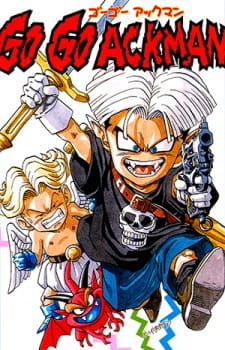